Buckinghamshire Council is a unitary local authority in England, the area of which comprises most of the ceremonial county of Buckinghamshire. It was created in April 2020 from the areas that were previously administered by Buckinghamshire County Council including the districts of South Bucks, Chiltern, Wycombe and Aylesbury Vale.

Statutory instruments for a single unitary authority were made on 22 May 2019 and a shadow authority of 202 members was subsequently formed.

The council is based at The Gateway in Aylesbury, the site of the old district council. The new authority came into being on 1 April 2020.

When founded, the council had 200 councillors, made up of members from the former County Council and District Councils. Since the result of boundary changes, from the 2021 Buckinghamshire Council election, there are now 147 seats, all of which were contested.

Dorney is in the Cliveden Ward, previously Burnham, Lent Rise and Taplow 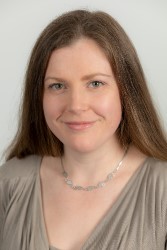 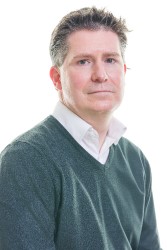